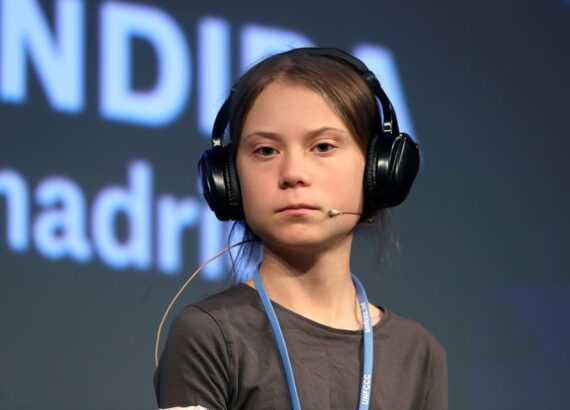 Born on 3 January 2003, in Stockholm, Sweden, Greta Thunberg is the daughter of actor Svante Thunberg and opera singer Malena Ernman. Greta developed a passion for climate activism while growing up with her parents in Stockholm.

Greta learned about the issue at school, discussing it with her parents at home. She became so distraught with thoughts on the impact of climate change that she stopped eating and became depressed.

She decided to take action on her feelings, propelled by her parents she went from a high school student to a being a global activist leader meeting with heads of state from around the world to resolve the global crisis.

Greta finished her high school education, but she did not go on to study at university. Greta chose to forgo college for a chance to tour the world, inspiring people to take action against climate change.